The History of St. Andrews and the Jemsek Family

St. Andrews was the dream of Frank Hough, father in-law of Joe Jemsek. In 1925, Hough announced the construction of a high-quality 36-hole country club in West Chicago. Hough dreamed of building a club to rival nearby Chicago Golf Club and reportedly hired the course’s superintendent to help with the design and construction. In 1926 the St. Andrews Course was completed and in 1929, the Lakewood Course was ready for play. During the late 1920’s St. Andrews’ reputation grew and the club prospered with the help of Hough, and his daughters, Alice and Grace who ran the business. 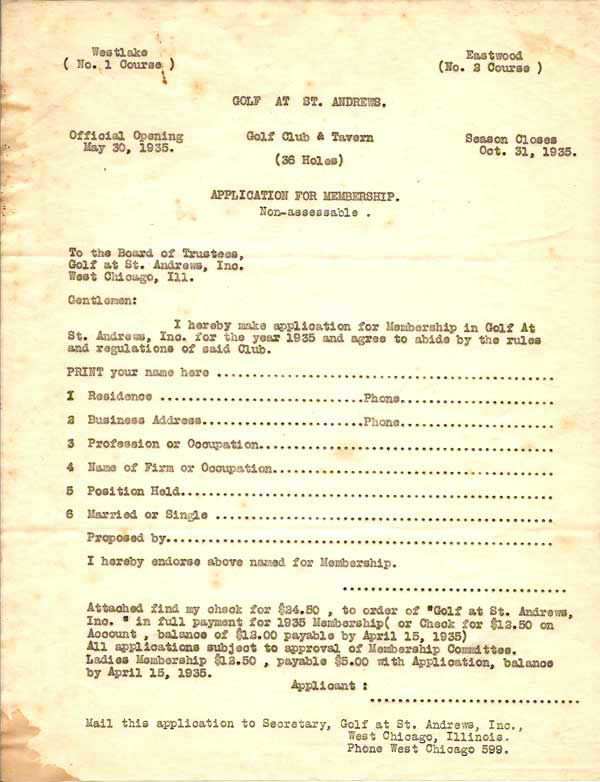 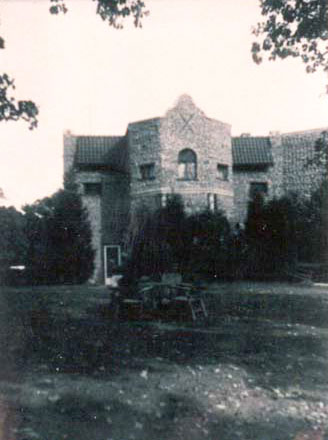 By the early 1930’s the Great Depression took hold on Chicago and many courses closed. Frank Hough successfully guided St. Andrews through the early Depression until is death in 1936. Grace hired the young and brash PGA Pro Joe Jemsek who gained fame as the World’s Fair long drive champion – 576 yards! Grace and Joe later married and Joe took over running the business. Under Joe’s management, St. Andrews was a leader in providing high-quality public golf. Joe was first to see an opportunity in golf to serve the growing number of Irish, Russian, Greek, Italian, and Scandinavian immigrants moving to Chicago for a better life. As a son of recent Russian immigrants, Joe knew this market and he built his company, Jemsek Golf, around bringing private club services to public golfers who did not feel “comfortable” at the old-line private clubs. 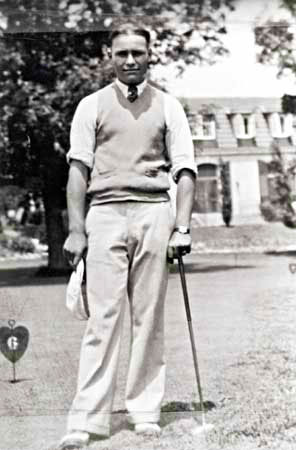 Joe was an innovator and St. Andrews was the first public facility to host a US Open Qualifier in 1947, a first to offer air conditioning and allow metal spikes in the clubhouse, a luxury not found at many private clubs of that period. In addition, St. Andrews was the first public course around to offer USGA handicaps for its regular players. St. Andrews was also a pioneer in women’s golf having US Open Champion and Hall of Famer Patty Berg as Head Professional for nearly 50 years. The Jemsek commitment to quality has earned St. Andrews numerous awards for course popularity and its banquet and golf outing programs. In 1990, the St. Andrew Practice Center was completed and is repeatedly named as the top practice center in Chicago. More recently, St. Andrews received awards for its efforts to promote junior golf and in 2011 was awarded the Illinois Family Business of the Year for medium size businesses from the Loyola University Family Business Center. 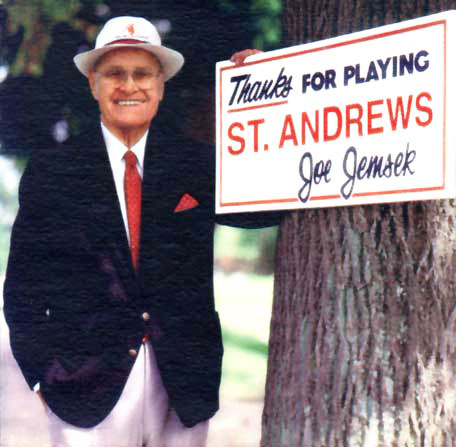 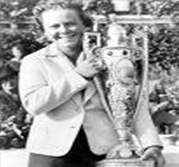 St. Andrews has always been a family operation at heart and remains one of Chicago’s oldest family run businesses. Through the Great Depression, WWII, the Cold War, and countless booms and busts in the economy, St. Andrews has succeeded because Joe and Grace were committed to excellent service and quality facilities. The commitment to great golf and service continues with the newest generation of the Jemsek-Hinckley family and special recognition is due to the countless employees who worked hard to exceed customer expectations. As the 21st Century moves forward, St. Andrews looks ahead to a bright future and we look forward to seeing you on the course soon! 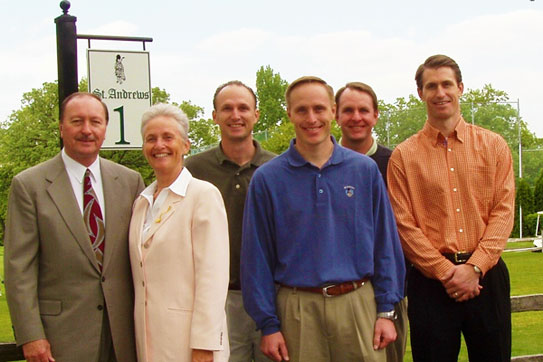